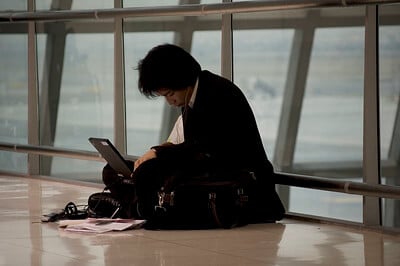 A new report from Deloitte and charity Mind has found that poor mental health in the workplace cost UK employers more than £43 billion in 2018, an increase of 16% since the last estimate of £37 billion in 2016.

Unproductive hours at work when ill, employees experiencing burnout and checking emails outside of working hours, are just some of the reasons Deloitte highlighted which led to the increased cost. Vitality found that, in 2018, 41.7% of employees went to work despite feeling ill at some point in the year.

According to statistics from Mind, staff turnover, sickness and lost productivity cost employers around 8% of the average salary for a young person1.

Approximately 17.5 million working days were lost due to poor mental health in 2018 according to statistics from the Office of National Statistics (ONS) Labour Survey.

Providing her thoughts on how poor mental health in the workplace can affect a business, Sue Burke, clinical standards manager at BHSF, said: “Poor mental health amongst employees can have an impact on a business in many ways, from increased sickness absence to increased accidents due to lack of attention or the effects of anti-depressant medication. These factors could lead to poor morale and low-esteem within an organisation.

“One way employers can support their workforce is by training managers to recognise stress and mental health in both themselves and their staff. Secondly, support wellbeing measures by making them an organisational objective reported at board level. Finally, employers could also hold events that engender a sense of belonging within the organisation, during work hours and outside of work hours.”