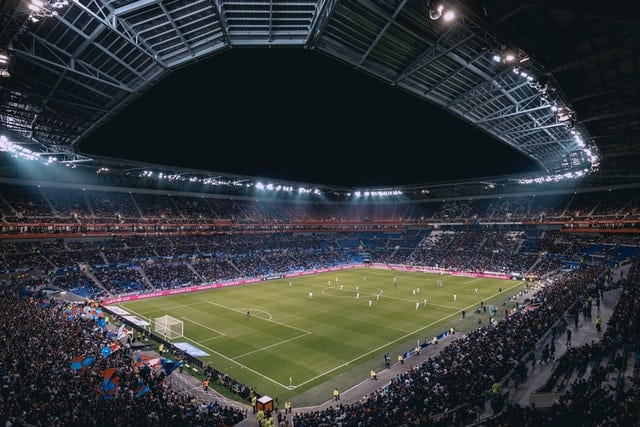 The power of football can never be underestimated – and while it seems completely irrelevant in the current climate, its influence is having a positive impact amid the Covid-19 pandemic.

Coronavirus has led to the postponement of all English professional football, and the grassroots game, but that hasn’t stopped some key protagonists from trying to make a difference during this unprecedented time.

Premier League players launched a collective initiative – named #PlayersTogether – to help generate funds for NHS frontline staff. Each club will arrange their own donations, though the level of contributions has not been announced.

Bournemouth captain Simon Francis said: “It shows so much support within the football community to show we are one.

“It’s a great chance for players to show how much the NHS means to us, a cause that is close to a lot of players’ hearts.”

Manchester United forward Marcus Rashford had already got the ball rolling after he worked with FareShare to raise a staggering £20m to provide food for schoolchildren affected by the pandemic.

Southampton were the first Premier League club to announce their players, coaches and directors would defer part of their salaries until June to ensure the club’s non-playing staff would continue to be paid in full. Players and directors at West Ham United, and manager David Moyes, quickly followed suit by introducing a range of measures of their own in order to “continue to support [their]staff, fans and local community.”

Brazil and Paris Saint-Germain forward Neymar secretly donated £770,000 to UNICEF, funds which will go towards the treatment of Covid-19 patients.

Real Madrid’s Gareth Bale and Juventus’ Paulo Dybala were among a host of football stars who took part in a FIFA 20 ‘Combat Corona’ fundraiser.

“Obviously everyone is stuck at home and trying to stay safe so let’s try and raise as much money as we can,” said Bale.

But it’s not all about money.

And former Northern Ireland captain Jim Magilton has been phoning elderly people who have been left isolated by the coronavirus as part of an initiative by the Irish Football Association.