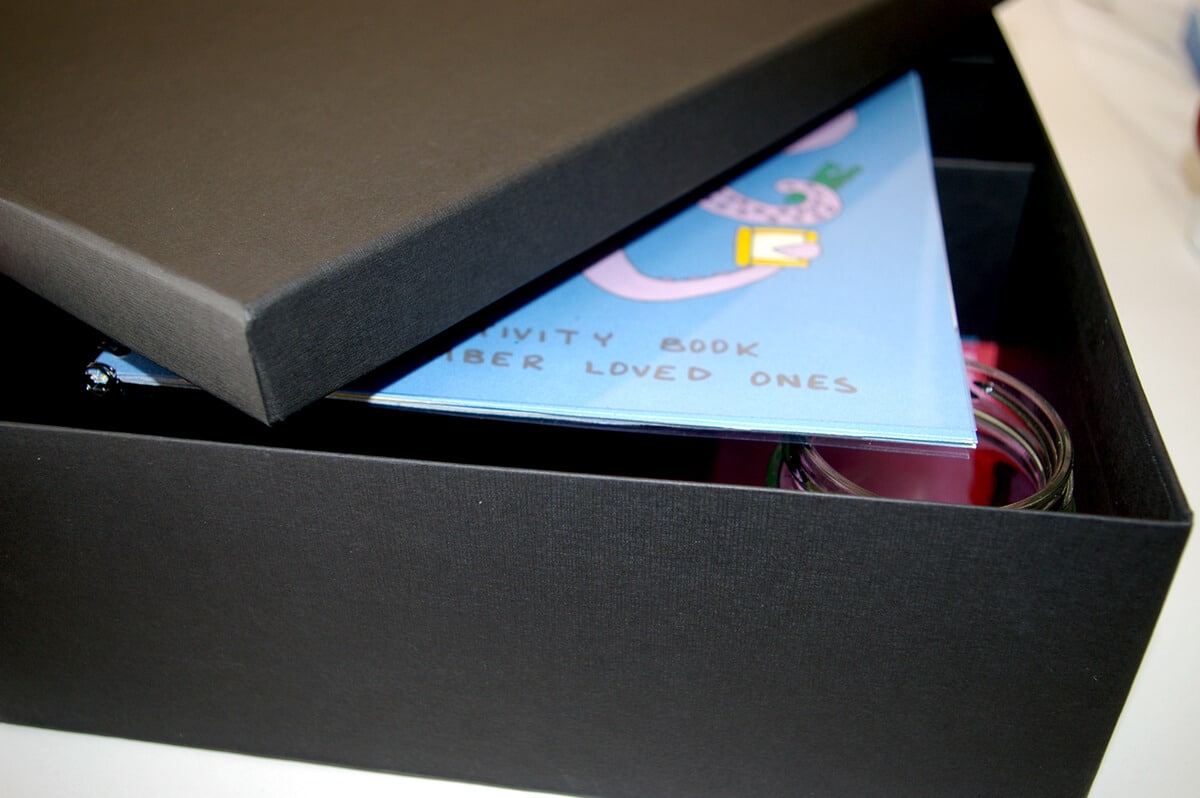 Under new government rules, parents who lose a child under the age of 18 will be entitled to two weeks of paid bereavement leave as of April this year.

The new law, will be known as Jack’s Law in memory of Jack Herd whose mother Lucy has been campaigning for reform since he drowned aged 23 months in 2010. The law is also the first of its kind to be introduced with the UK being the only country in the world.

Parents will be able to take leave as either a single block of two weeks, or as two separate blocks of one week each across the first year after the death.

Speaking about the new law, Secretary of State for Business, Energy and Industrial Strategy Andrea Leadsom said: “There can be few worse experiences in life than the loss of a child and I am proud that this government is delivering Jack’s Law, making us the first country in the world to do so.”

Research carried out by the Office of National Statistics in 2015, found that only one in four people wanted to talk about their feelings and their relative’s illness or death with someone from a health, social care or bereavement service.1

Losing someone close can be one of the most difficult experiences in a person’s life. But there is support and advice available for families who have lost a loved one.

Catriona Lovell, clinical lead at BHSF, said: “There are a multitude of charities set up for bereaved parents. These charities will support parents and help them find parents in a similar situation.

“Grief can be exhausting and you may feel helpless and overwhelmed at times.  It may not feel important to look after yourself physically but this can help in managing the impact of grief.  Emotional pain shows in physical ways, such as sleep and appetite problems or physical aches and pains.

“Having a routine, getting social support from other people, exercise and managing sleep and diet are all ways to maintain your physical wellbeing. These can help to reduce stress, anxiety, isolation and give you more energy to be able to focus on what is most important to you.”