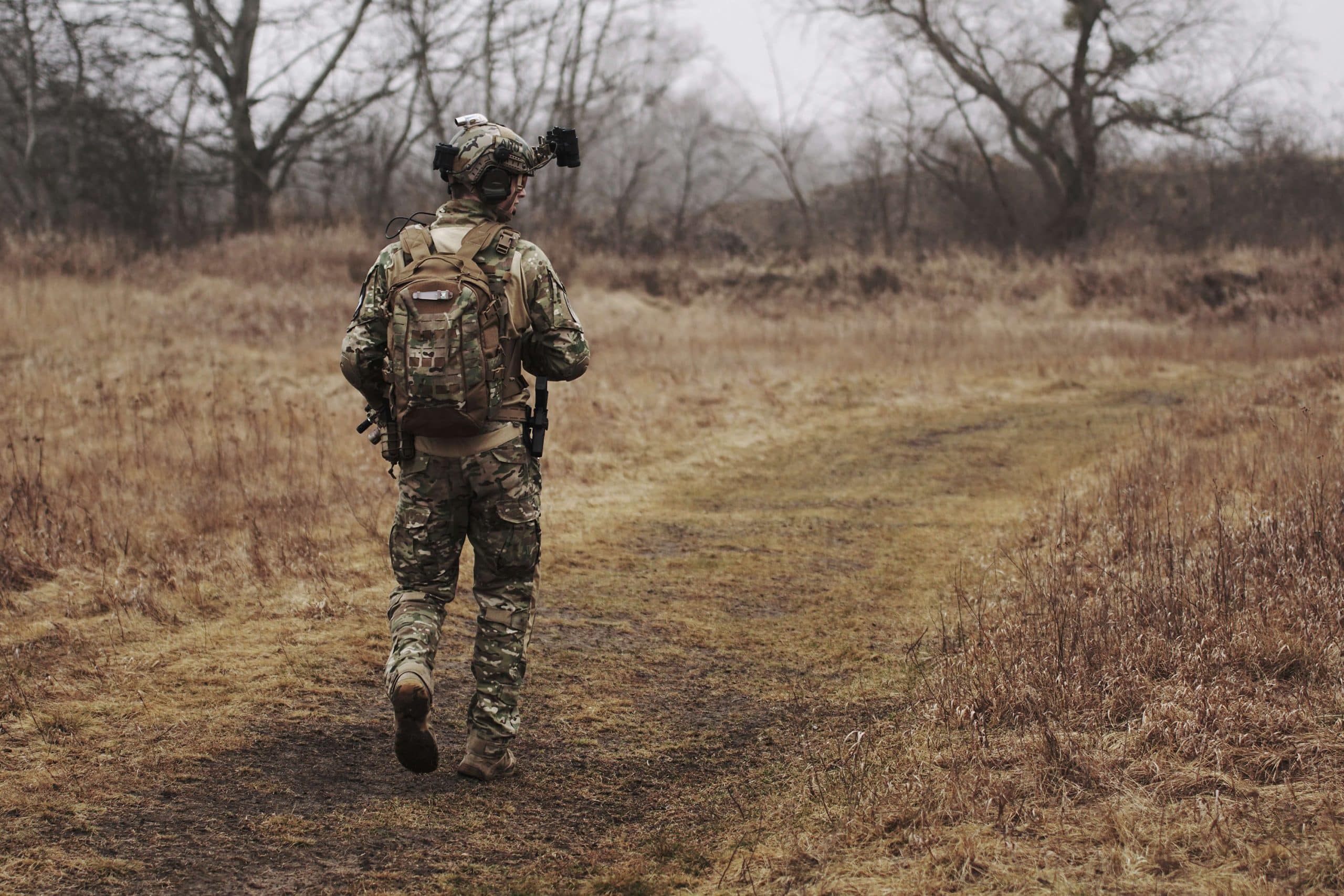 Statistics from Mental Health England reveal that, although reported mental health issues doubled in the UK armed forces between 2005 and 2014, 71% of military personnel who experience mental ill health still do not seek professional help1.

With servicemen and women failing to seek help, they can turn to unhealthy coping mechanisms. Service personnel are two to five times more likely to be dependent on alcohol than the general population according to The Royal British Legion2.

The figures around those who leave the army young are nothing short of harrowing. Statistics from a 2009 study (Suicide after Leaving the UK Armed Forces) found that men aged 24 or younger who have left military service are between two and three times more likely to commit suicide than men the same age who haven’t served in the military.

A BHSF staff member, who regularly trains with ex-military personnel, believes the reticence of those in the armed services to talk about their issues may stem from a desire to not relive their encounters.

“Having spoken to a number of ex-military workers, they will rarely ever talk about some of the most harrowing events encountered. Largely, any stories told by them will be the ‘nice ones’ i.e. remembering old friends and the funny moments.

“They may feel the easier option would be to keep it bottled up and not face the emotional turmoil of having to talk through the experience and relive it, step by step.”

However support exists and military personnel should not have to struggle on their own. A BHSF staff member, who is also an ex-military nurse, says there are services out there that meet the needs of those in the armed services.

“Listening to service personnel’s stories and understanding what has affected them can go a long way toward their recovery, as they adapt to a civilian working environment.

“It’s always good to talk and mental health conversations aren’t just about the story, they’re about the individual experiences. Some people who have left the military may have an issue and, as medical professionals, it is our job to listen and signpost them to the support available where required.

“Leaving the military and transitioning to civilian life can be challenging. In Occupational Health at BHSF, we are well placed to signpost and guide ex-military personnel when they start a new role and to have an awareness of the difficulties and challenges they may face.”

If you are a currently serving or ex-military person who needs help, the charities mentioned in this article are listed below: