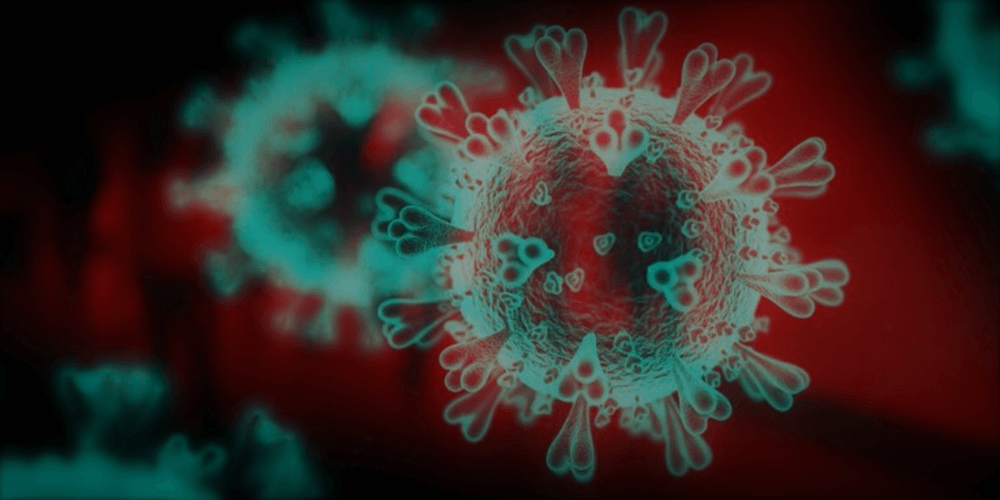 Tom Brokaw once told us, “It’s easy to make a buck, it’s tough to make a difference.”

Unfortunately, during these unprecedented times, both have become a challenge for many and those who use the money so generously given to them to make a difference are struggling.

According to a survey from Pro Bono Economics’, nine in ten charities have said the outbreak has had a negative effect on their ability to fulfil their objectives1.

One such charity is The Brain & Spine Foundation.

They do amazing work providing support and information to the one in six people affected by neurological conditions in the UK.

One such person who reached out to the charity in her hour of need was Emma Flin.

Emma suffered a haemorrhage at the age of 32 having just completed a two year executive MBA programme.

Thankfully she was diagnosed early which meant she had a good chance of recovery but even with the odds in her favour, it was a frightening time for her and her family.

Emma believes that being able to educate herself and those around her was key to handling the turmoil thrust upon them.

“My family were provided with a variety of materials published by the Brain & Spine Foundation whilst I was in hospital.

“This was helpful to my husband so he could understand what had happened. He needed to understand quickly the risk and consequences, as he was taking responsibility for my decisions.

“I read the materials on numerous occasions as I was struggling with my memory.

“Later in my recovery, other information became relevant i.e. material about how to deal with fatigue, techniques to deal with short-term memory issues and how to return to work.

“Nine years on from the emergency, we now have two young children (four and six) who keep me very busy and I’m now back in full-time work.”

Emma’s tale is one with a happy ending and she acknowledges that the reason it is such has much to do with the tremendous work of the Brain & Spine Foundation.

She is so grateful she plans to run the London Marathon to fundraise for the charity.

But sadly this heartwarming story may not be the same for everyone in the future because Brain & Spine, like many charities during this pandemic, faces a battle to survive.

The COVID-19 crisis has seen a dramatic increase in calls to the charity with GP and neurology appointments getting cancelled, referrals delayed and delays to treatment and diagnosis.

And, while the demands on the charity have sky rocketed, CEO Marc Smith admits that funding has gone in the other direction.

“The charity operates entirely from voluntary income and there’s no government funding. Whilst service demand and delivery has increased, the prospects for funding is far less certain.

“Our operational model is under severe threat due to a contraction of funds, and delayed opportunities i.e. the London Marathon.

“The income we were expecting from the marathon will now come in six months later if the marathon goes ahead. This could have a significant impact for Brain & Spine.”

But, while Marc knows he and the foundation face a battle in the coming months, his sole focus remains on helping those who need assistance.

“COVID-19 is having a significant impact on the neurological community and the people we support now and will continue long after the pandemic has subsided.

“Critical appointments such as CT and MRI scans cannot be fulfilled and consultations to discuss results have been deferred.

“There’s an understanding of why this care is on hold. However, that doesn’t stop the anxiety and the unknown longer-term impacts on the Brain and Spine community.

“We want to ensure we do what’s right for our community.”

There is little doubt that long after this pandemic has passed people will be feeling the lasting effects mentally, physically and financially. Marc lives in the hope that the Brain & Spine Foundation will still be around to help those they can.

“We too want to survive this pandemic. This will allow 28 years of knowledge and expertise to continue creating a better reality now, and a more inspiring future for the Brain and Spine community – something that is needed urgently.”

If you want to support the Brain & Spine Foundation, please click here to donate.