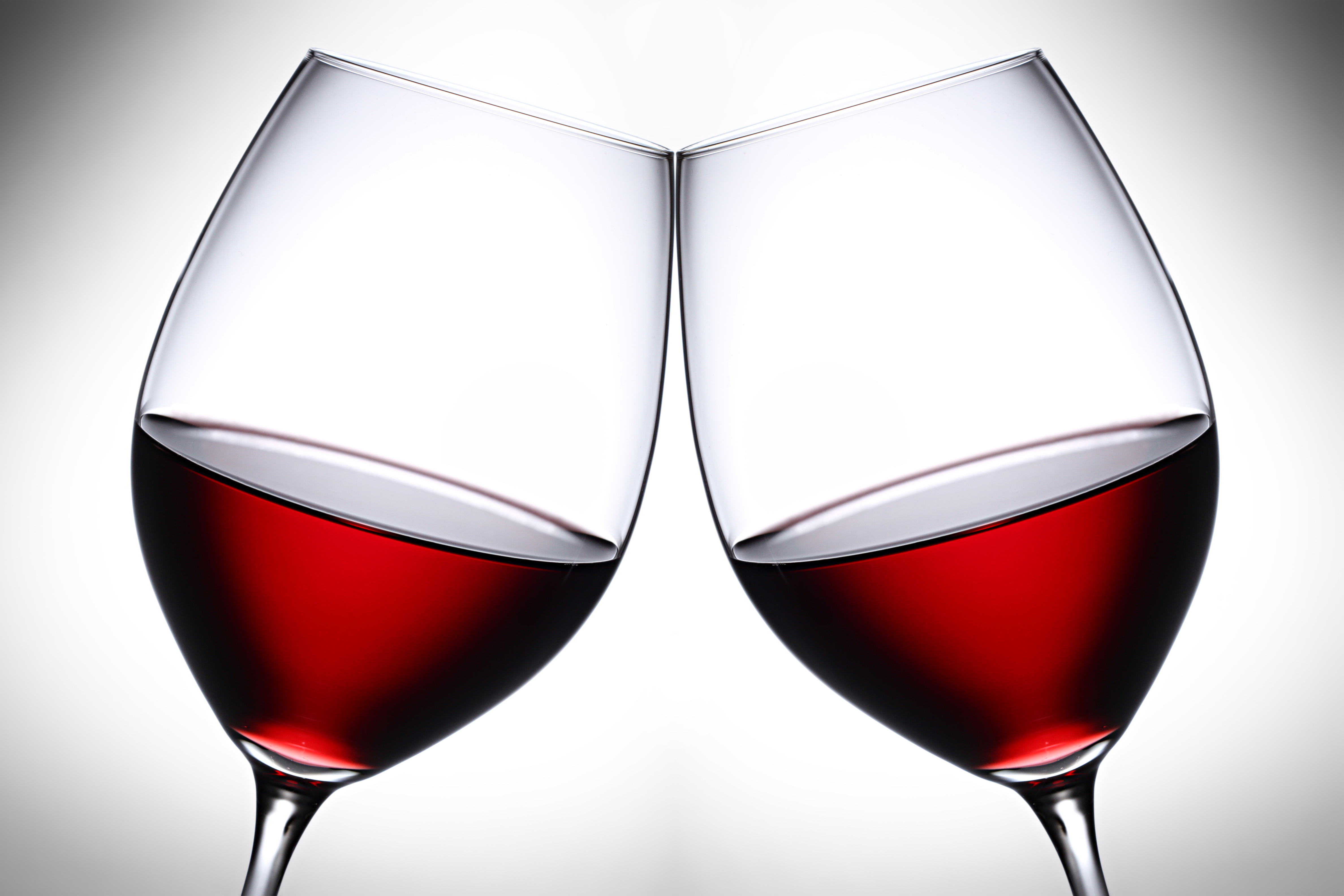 Amongst the many memes doing the rounds following Monday evening’s Lockdown announcement, were those saying it very much signalled the end of ‘Dry January’.

Tongue in cheek for many, especially home-schooling parents, but for many more, alcohol dependency is no laughing matter and predictions show that 2021 could actually be a record year for going alcohol-free this January.

Charity Alcohol Change UK highlighted last November that almost one in three drinkers had been drinking at increasing or high risk levels during 2020. Drinkers had been driven by mental health reasons – such as feeling more anxious, stressed, bored or worried.

No surprise then that when people were surveyed again in December 2020, 1 in 5 felt concerned enough about the amount they had been drinking since COVID-19 restrictions began, to take on Dry January this year. In fact, Alcohol Change suggests that 1 in 8 (12.4%) of all UK adults or 6.5 million will be going alcohol-free this January – up from an estimated 3.9 million last year.

Question your habits:
Many of us have never questioned our relationship with alcohol, but as drinkaware advises, now is the time to consider the impact that continued isolation could be having. Perhaps your drinking is starting earlier in the day than usual or you are drinking out of boredom. Check out their tips on how to cut down on alcohol – whatever the time of year – including watching those ‘home measures’ and embracing the ‘NoLo’ (no alcohol or low alcohol drinks) trend which means there are now lots of alcohol-free and lower strength alcohol alternative drinks on supermarket shelves.

Less drinking, more thinking
TV style guru Susannah Constantine recently opened up about her own relationship with alcohol. She talks about long suspecting her relationship with drink was unhealthy, but that it took a long time to realise how serious the problem was.

Is your weekly intake a weakness? Men and women are advised not to drink more than 14 units a week on a regular basis. The UK Chief Medical Officers’ low risk drinking guidelines recommend it’s safest for both men and women to not regularly drink more than 14 units each week. That’s equivalent to six pints of average strength lager (4% ABV), or six medium glasses of wine (175ml, 12% ABV).

If you are feeling your habits have changed or are becoming a worry, you are not alone. Support is accessible whether you are worried about yourself, a friend, relative or colleague.

Seek a large measure of support?
If you are feeling your habits have changed or are becoming a worry, you are not alone. Support is accessible whether you are worried about yourself, a friend, relative or colleague.