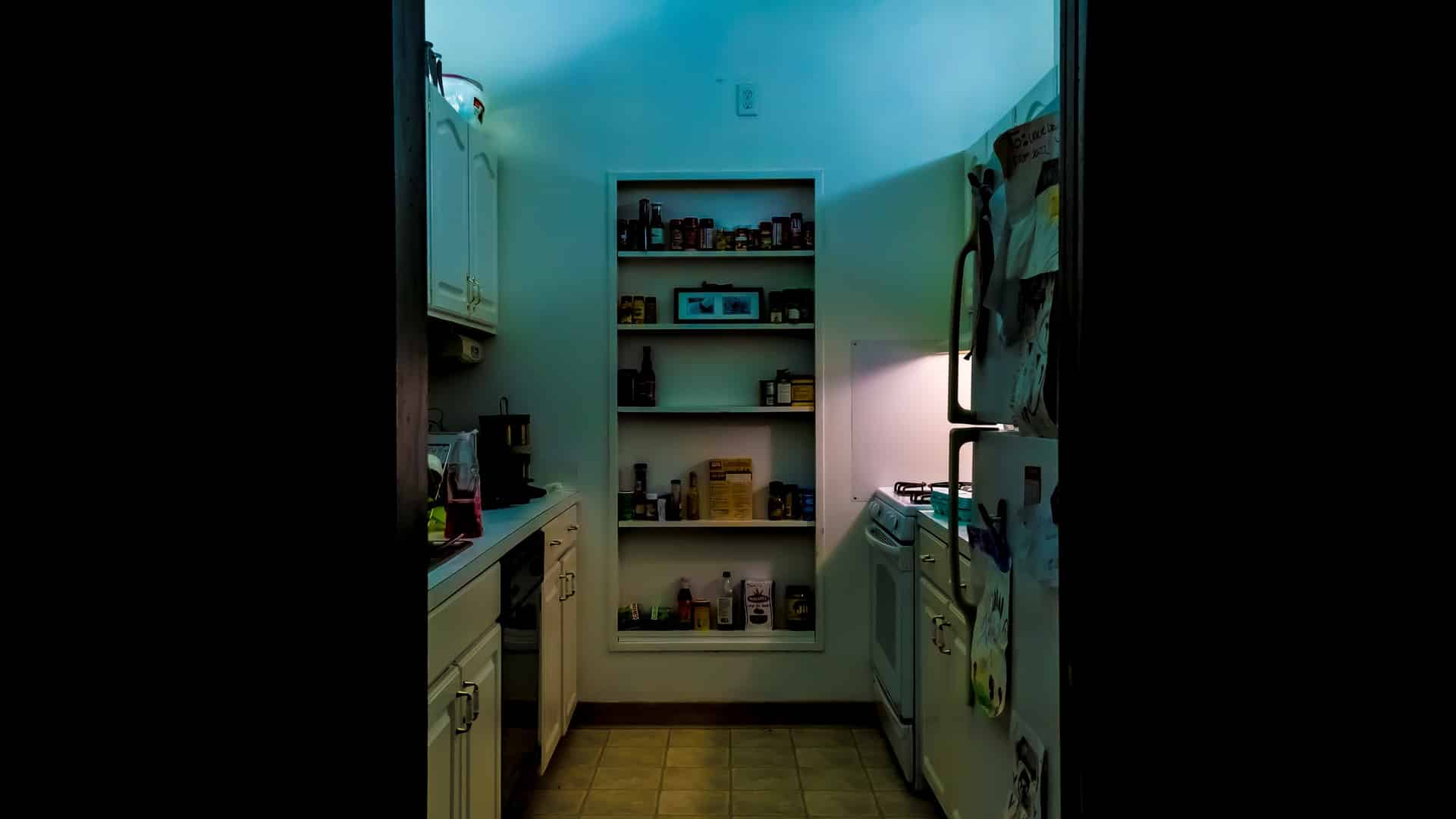 An increasing number of people have been seeking help for eating disorders since Covid-19 took hold in the UK.

Beat, an eating disorder charity, reported an astonishing 97 per cent increase in calls to its helpline between March and August 2020 compared to the same period last year.

Almost one third of sufferers who contacted Beat between May and July cited the pandemic as the possible cause.

The introduction of the Government’s latest raft of strict protocols means many people will be forced to work from home for the foreseeable future, potentially exacerbating the issue.

“Part of the problem might be disruption to the daily routine,” said BHSF clinician Dr Lucinda McWhor.

“If you’ve been forced to work from home suddenly any semblance of structure you had would have gone.

“Another key factor which needs to be highlighted is video conferencing, especially with so many businesses becoming reliant on Zoom calls etc.

“That would be so difficult for someone with an eating disorder because they are being forced to look at themselves on video all the time, and that’s far from an ideal scenario for someone who has a problem with body image.

“Having a good relationship with your employees is vital because you would then be able to let them know the support is there – in whatever guise that might be – for example, tactfully excusing someone from a video call, agreeing their absence in advance, or allowing them to have their camera turned off.”

Many sufferers might not have to work from home; some may still be travelling to work every day.

That journey to work, the interaction with so many other people during a pandemic or the continued need to keep the disorder a secret might aggravate matters further.

Dr McWhor concurred: “A lot of eating disorders such as anorexia and bulimia link back to anxiety and no doubt that anxiety would have increased because of the pandemic, a fear of getting ill or because of the isolation. It could be any one of a number of reasons.

“Some people will want to be back in the office so that they are out of the house and away from food. But some people might prefer to be at home because they don’t like eating at work. It depends on the individual.”

Charities, such as Beat, and GPs are on-hand to offer advice and support but there are many things an employer can do to help, too.

“Eating disorders can be really difficult to detect, especially within a work environment,” said Dr McWhor. “It’s obviously more noticeable if a person is severely underweight, but in a lot of cases it’s hidden.

“An employer might notice if someone is losing weight, but it’s really not appropriate to watch someone to see whether they are eating at lunchtime or not.

“There are many things that an employer can do to help, such as think about things such as video conferencing, but it’s mainly about being understanding and sympathetic.

“If someone with an eating disorder were to contact BHSF, we would put them in touch with a counselling organisation to help deal with their anxiety.

“Depending on the type and severity of the disorder the type of medical assistance will differ, but day to day it’s about managing that anxiety.”

With nine bespoke features, BHSF Connect pulls together the very best in health and confidential counselling services as well as 24/7 access to GPs and medical specialists