All 32 FA Cup third round ties were delayed by one minute to get football fans to ‘Take A Minute’ and think about their mental health as part of the Heads Up campaign.

FA Cup fixtures throughout third round weekend kicked off one minute later rather than at traditional football kick-off times.

The campaign led by HRH Duke of Cambridge, Heads Up and Public Health England, encourages people to look after their own mental health and to spend more time talking about it.

Using the power of football, fans were also encouraged to consider the positive impact 60 seconds can have on their own wellbeing or in supporting a friend or family member.

A number of footballing personalities including Frank Lampard, Jesse Lingard, Harry Maguire and Alex Scott encouraged fans to generate conversations around mental health in a one minute video which was shown in stadiums, online and on TV.

Godric Smith, chair of the Heads Up campaign, said: “It’s fitting that the first big Heads Up campaign moment should be linked to the Emirates FA Cup third round – a signature moment in any football season.

“The Emirates FA Cup is a competition for everyone – for clubs big and small – and we want to use its power to help show that we all have mental health and that we can all take a minute to focus on how we can start to improve it.”

Providing training for line managers, mental health first-aid training, therapy sessions and awareness activities and materials are just some of the ways BHSF are helping employers make a difference in providing mental health support for their organisation.

Over 30,000 employees throughout the UK have received assistance from the BHSF Occupational Health division including support with mental health. 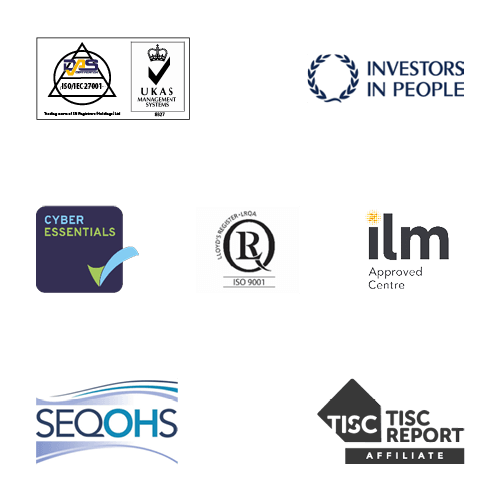 This website uses cookies to improve and tailor your experience. Select accept to give us your consent.